What is happening behind the scenes? 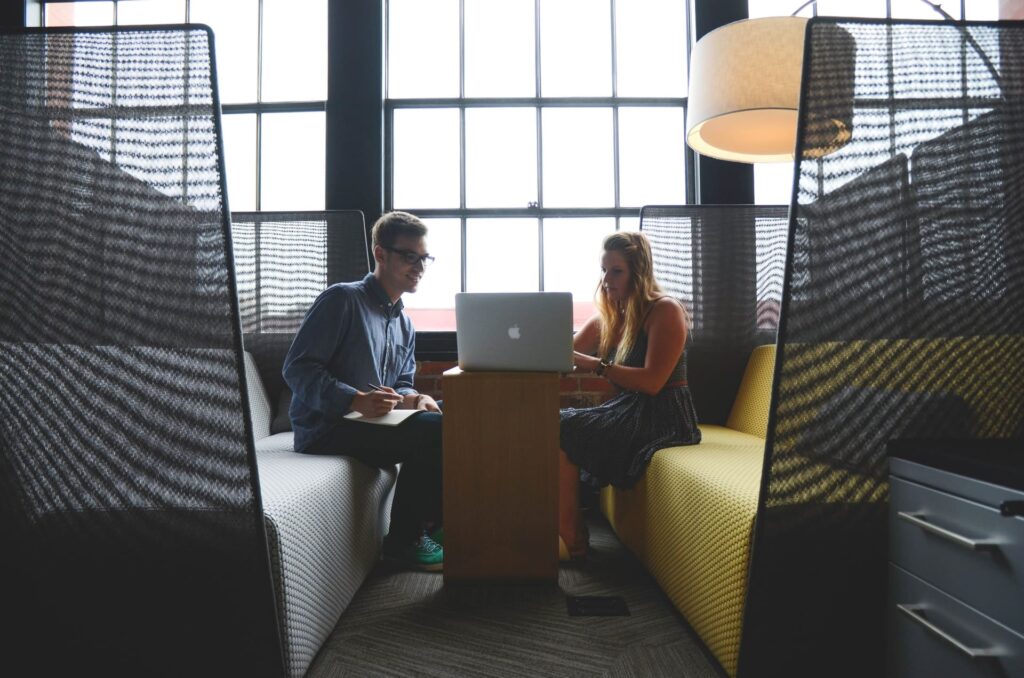 SINIM Migrants Company has an online system with the ability to search for consultants and customers. All customers and consultants of this company have officially registered in their own clubs. Our dedicated consultants are verified and have the required legal licenses in their fields of expertise. 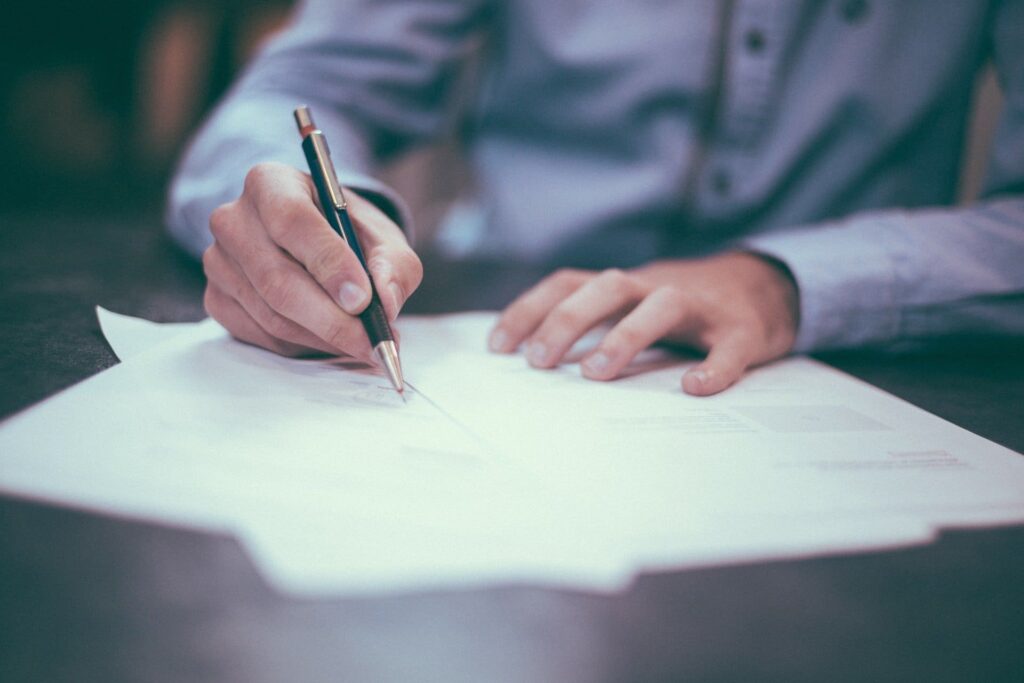 SINIM Migrants Company consists of two clubs including customers and consultants. By joining these two clubs, they can easily find each other through the search engine to talk about immigration and settlement requirements and services with full security, at the lowest cost and the fastest possible time.

The story of how SINIM Migrants Company was founded

SINIM philosophy is the story of the founder’s dreams since 1992, which eventually came true after 22 years in 2014. This long journey was a one-time opportunity that happened in my life after so many years.

From the very early days of immigration, I experienced many obstacles and differences in various forms which were mostly cultural, psychological strains and my career obstacles from the other hand. I gradually experienced and noticed a missing link in the settlement and the integration of the immigration period impacting the lives of all immigrants in the world from the transition to the fully settlement stages.

I was actually a doctorate candidate in Business Administration from the University of Switzerland (UMEF) at the very beginning of my immigration stage. Considering all of the inconveniences and differences between Western culture and other various cultures in Canada, I decided to choose my doctoral dissertation on the integration of migration and begun studying the pros and cons of this multidimensional phenomenon and social revolution with the deepest layers of this great change, as such my thesis title was approved “Integration of Immigration into the Canadian job market.” So, what motivated me to set up this company was the idea of this integration as a missing link to speed up and provide measures (SINIM Eight Advisory & Exclusive Services) to fully facilitate establishing the migration process to save waiting time and money with less concerns while DIGNITY and ETHICS are valued.

In fact, the company which is a bridge to pave the ways for human life to travel around the world safely and securely, consists of the two English words MOVE and BRIDGE, meaning “movement” and “connections“, respectively.

We all acknowledge that at every stages of life, building a strong, safe, lawful and purposeful bridge is one of the most important factors in achieving our logical desires, especially in today’s complicated world where technology has turned our human community into a global village under globalization term.

I am strongly confident that the emergence of this new horizon is the beginning of a long and challenging journey towards a dynamic and sustainable and solid immigration and settlement management requiring supports from legal bodies, independent certified and regulated experts both internationally and locally to implement the “Concept of Global Bridge Management” as an indisputable principle in immigration history. That’s why the two keywords Bridge and Move have been used to mean broad and disciplined communication and connections between all human beings in the world (www.movebridge.com), as such we will not only have less obstacles and concerns about immigration but also counseling services for counselors will be more organized and integrated when this bridge management concept is globally applied.

I truly believe that SINIM is one of the most reliable and friendly companies whose main focus is on the full settlement and relevant consultants who may want to use the company’s initiatives to help applicants for a faster and easier migration, not only in Canada but also anywhere in their favorite countries.

Finally, I would love to take the opportunity to pay attributes to the national and international managers, advisors, experts, trusted business partners as well as the esteemed members of the SINIM clubs and all those who supported and shared their valued insights specially those who trusted in SINIM Migrants Company from the beginning until now.

Thank you for your support,

SINIM team has been very successful in providing immigration services

Your Dream. Our Mission.

We are behind your dreams for life, TOGETHER we bridge the dreams

Company strengths at a glance

We will respond within 2-3 Business Days.